At Clublinks we not only hire quality people, but we invest in them. Our people are the cornerstone of our success, with ‘Thriving Staff’ being one of the three key pillars in our Vision. If our staff are thriving, then so is our business.

When the role of Finance Manager opened up, we went through a standard recruitment process that eventuated in one of our management accountants being offered the role. We believe that internal recruitment can be advantageous by not only having an individual with an insider’s view or knowledge fill a certain role, but it also encourages loyalty and a sense of progress for employees.

During the week we sat down with our new Finance Manager – Stefan – to find out more about his journey into accounting, discuss his new role and to learn how Clublinks has helped shaped him on a professional and personal level.

Tell us a bit about your journey before Clublinks. When did your interest in accounting arise?

When I was a kid people would ask, “What do you want to be when you grow up?” All of my cousins had this fascination of being a lawyer. There was that sort of cultural pressure that when you grow up you need to become a lawyer or a doctor. For me, I wanted to be something of that caliber, but different. As a little kid I was good at numbers so I said I wanted to be an accountant.

In high school my strongest subjects and the ones that I had an interest in were always the commerce subjects. When we started covering accounting it just made sense and it matched the way I think.

So, that’s sort of where my interest really took off and when it came down to picking a degree, accounting was the logical option for me.

When and how did your journey at Clublinks begin?

I started off as a management accountant with Clublinks about three years ago. It was an interesting way that I sort of fell into the role.

My predecessor had left and an opportunity had opened up. At the time I was still working in public practice tax in the city and my manager turned to me and said Clublinks needed to borrow an accountant for a few weeks. I was the only person in the company that lived in the south eastern suburbs so I was the only person that could make it down to Sandhurst (where our offices used to be) every second day.

I ended up working between my two roles for a little over a month, then I got a tap on the shoulder and was asked, “Hey, did you know you’re gonna have to train the next person that takes this job anyway..do you just want it”?

At the time I had only been working in the city for a year and a half and I hadn’t got everything I could have out of that job just yet. But the opportunity to leave tax and move into this more management accounting space had opened up and I just jumped at it.

And to be honest, I’ve never looked back. I loved it.

What were your initial thoughts and impressions of Clublinks when you first arrived?

I didn’t really know too much about Clublinks prior to commencing but I just remember seeing all of the different arms of the company at the time. We had telecommunications, we had communities and the leisure and rec side of things .I just sat back and went well, they have their fingers in so many pies, which was really exciting just to sort of see all of that which was completely new to me.

In terms of culture, the team was always just bright, vibrant, loving and very inclusive. Even though at the start I was only meant to be there every second day, I felt like I was a part of the team from the start and they were all super supportive. They were just a bunch of people that loved to have a bit of a laugh but at the same time, as we say, got shit done!

How long have you been working at Clublinks and how have you seen your own development since beginning?

I’ve been at Clublinks since June 2019, so just over three years. I was always the kid that never liked sports growing up so I find it a bit funny that I now work for a sports and recreation company.

In terms of personal development and growth I remember not knowing that much about the industry and what we do. I just remember coming in and I was very green about what Golf was, but fast forward to today and I am so involved with it all. Being a lot closer to the accounts has made me so much more confident in talking about these things and having those conversations with the venue managers and the state manager so I can support them from an operations perspective.

You have recently been promoted to Finance Manager at Clublinks, so firstly Congratulations! And tell us about how that all came about and when the opportunity presented itself to you.

Yeah thank you! So getting the new role came as a bit of a surprise to me. Our former finance manager had decided to return home, which left a big opening, and I got called in to the CEO’s office and he basically said, “This is what’s happened and there is an opening as the finance manager role, do you want to take it”?

I just remember thinking to myself, back when I first got offered the role here, I jumped at that and didn’t look back. And so I thought that worked out well so I was going to grab on to this one with both hands and give it a red hot go!

What are you looking forward to most about this role?

For me personally, I’m looking forward to getting a better understanding of the company as a whole. I’ve been working mainly with the Victorian and the New South Wales teams, but now to get the chance to see the bigger picture of the company is exciting.

This is also the first time for me to hold this sort of position of seniority, so I’m looking forward to the challenges that come with that. I’m excited about the development of not only myself, but my team as a whole and seeing what we can achieve together to really take Clublinks to the next level.

How has Clublinks helped you develop, not only as a professional but as a person too?

I can first and foremost say that Clublinks has given me the freedom to just be me.

Coming from a very professional background where accountants are typically set in stone in the way that they operate and what they do; I find that the level of energy and spark that is encouraged at Clublinks creates a really awesome environment to work in.

We understand that everyone’s a little bit different and Clublinks celebrates those differences. I think that allows us to go for things and that empowers us to step up to every challenge that gets put in front of us. Instead of sticking to the way that things are normally done, we are continuously challenging the way we think and operate moving forward. 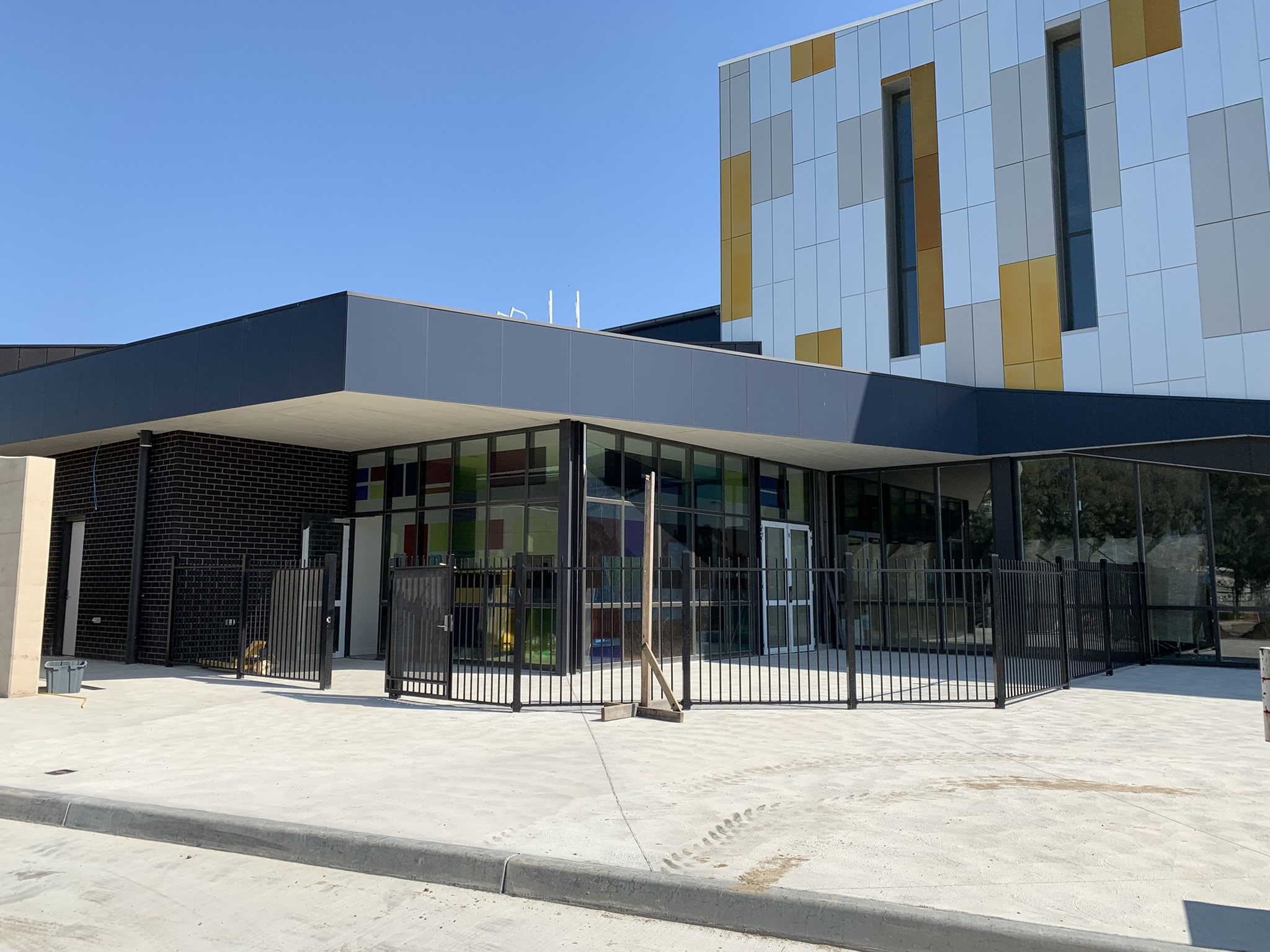