I thrive on the progression and the success of the people around me.

An ultimatum by her Dad at the age of 23 meant turning a casual job and a love of the sport and recreation industry into a highly rewarding career for DeakinACTIVE Venue Manager, Jessie Pigott.

Jessie’s love of physical activity, health and wellbeing was obvious from an early age as was her drive to always progress and develop. A natural talent in the pool led to stints in swim coaching, a lifeguard accreditation to then little athletics coaching and a Cert IV in fitness – Jessie’s certificate folder is certainly impressive.

It was an initial love of all things teaching and leading that naturally paved the way for a potential career in primary school teaching, however two years into the degree Jessie knew it wasn’t for her. Rather than letting a change of plan derail her motivation, Jessie threw herself into working multiple jobs to ensure she was always progressing.

“I was working just stupid hours and then my Dad gave me an ultimatum – he basically said you either go back to Uni or do full time work, as you can’t keep working casual as there is no security.”

Jessie quickly gained a role at a local Goodlife facility and moved up the ranks with impressive speed, to which she swiftly reached a peak in her progression and started reviewing other options.

“The role of Venue Manager at DeakinACTIVE became available and since I was already studying there (at Deakin University) a Bachelor of Sport & Exercise Science, I thought it would be a natural fit.”

Having held leadership roles her entire life – starting with being the eldest of three girls – it’s the progression and success of people around her that Jessie enjoys when leading others.

“I had a really influential swim coach experience when I was teaching a little boy who had Down’s Syndrome. All he wanted to do was to be able to do breaststroke like his older brother.

I worked with him and we practised and practised until one day he literally got out of the pool and fist bumped his big brother because he knew he had accomplished something.”

“Seeing that sense of accomplishment – that really did it for me – something so simple that meant so much to someone.”

And Jessie took on an even bigger leadership role in 2020 when she because a first-time Mum to son Caden, which provided particularly challenging given the global pandemic that rapidly took hold of 2020.

“Being in lockdown, it was super difficult. I absolutely adore Caden, but when you’re in your own four walls with a new baby, that doesn’t sleep – it was exhausting. I feel like I missed out on a lot.

“I actually cut my maternity leave short so I could come back to work. From the age of 14yrs and 9mths, I’ve always had a job (sometimes multiple) so not working for 8mths was really hard for me. I’m not good at sitting!

“I really appreciated all of the support from Kate (Klein – GM of Corporate Services at Clublinks) and Tom (State Manager – VIC at Clublinks). They consistently checked in whilst I was off and being flexible in allowing me to return earlier with an eased transition back in. I felt super supported throughout.”

When pondering her journey with Clublinks to date, Jessie highlighted just how fortunate she is in having such a strong team around her.

“It’s a consistency across all of the Clublinks sites – a strong focus on people. It’s what Clublinks do really well and they recruit really well. That’s been the consistency which has been really good.

It really makes life a lot easier when you enjoy working with the people you do, so much. I have even recruited some of my team into my basketball and football teams! Just because they are such good people to have around.”

Check out the awesome stuff Jessie and her team at DeakinACTIVE are doing. 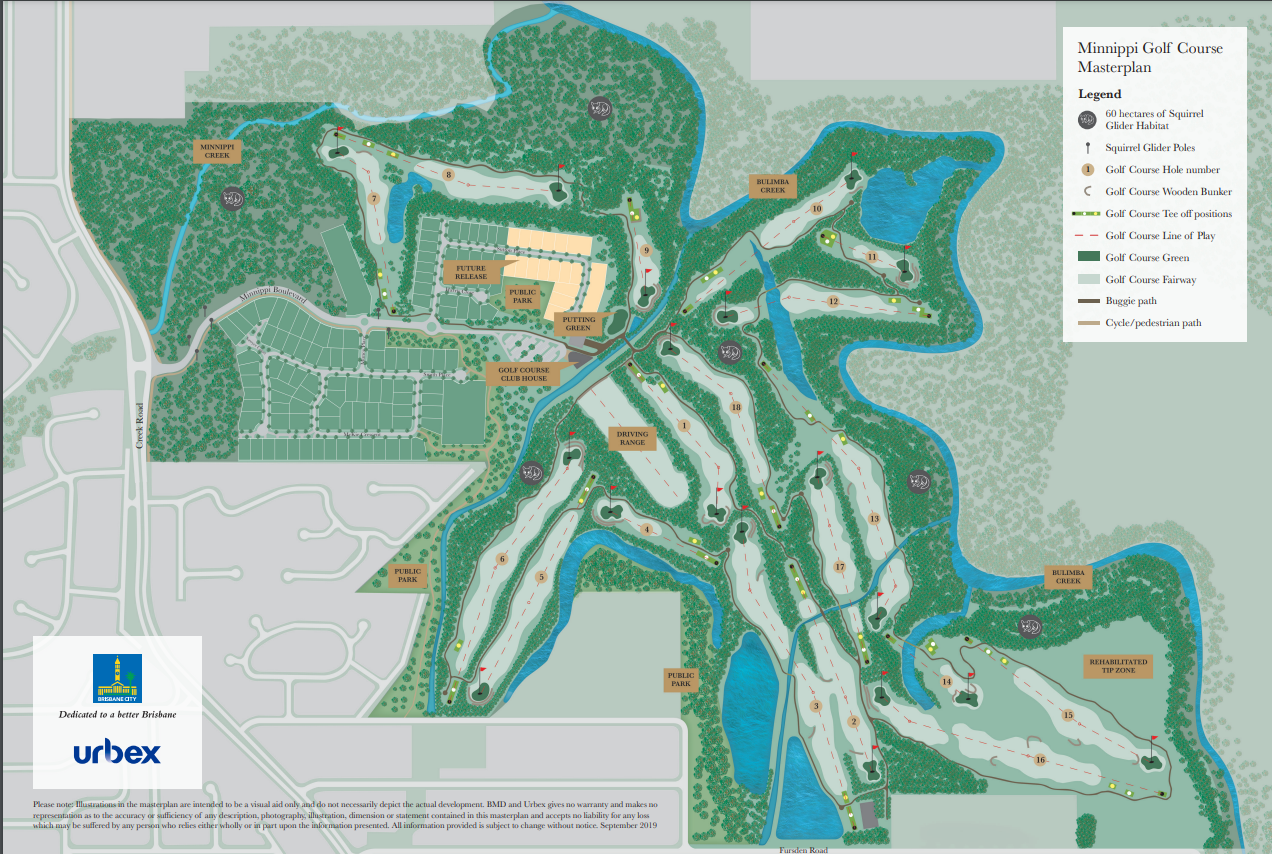 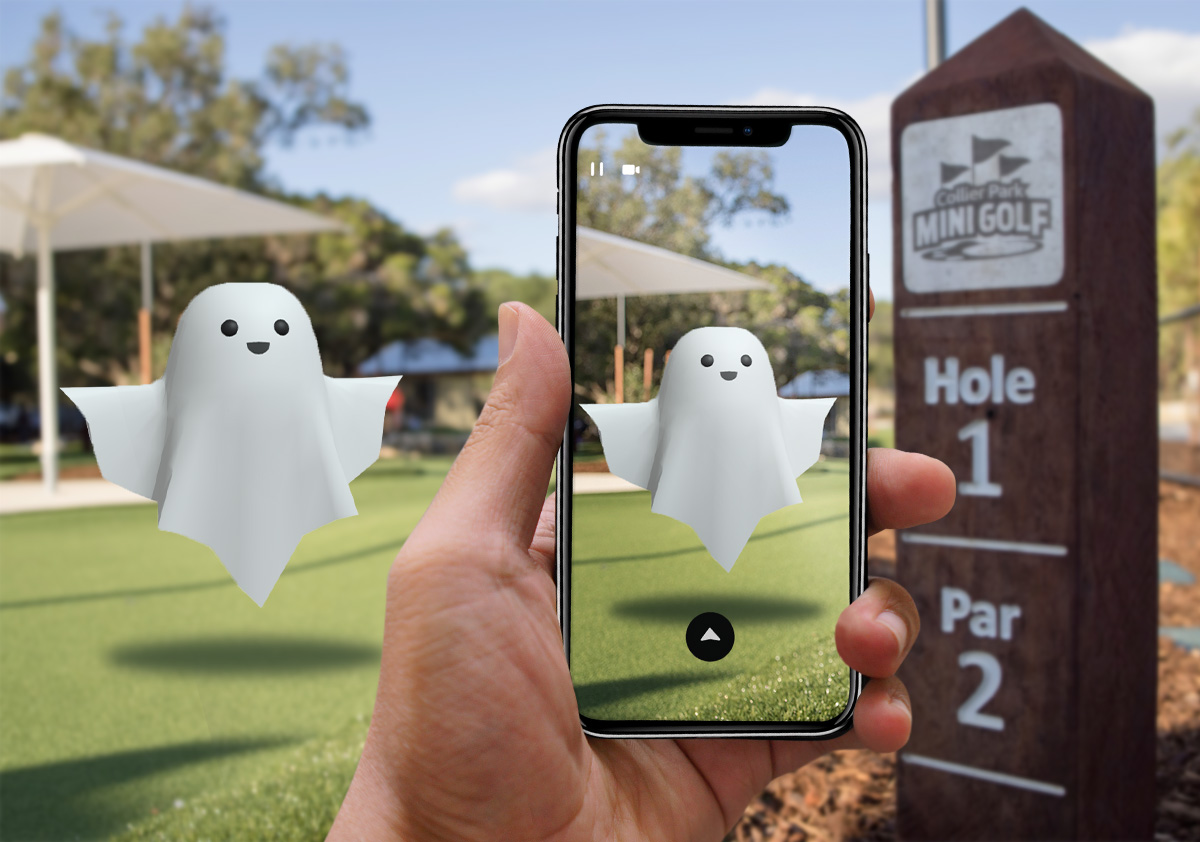